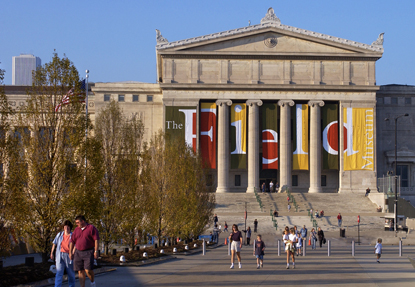 “Melcher+Tucker Consultants provided us with a critical messaging framework that will help our Development Committee and our Development staff talk persuasively with our donors about activities that are at the core of The Field Museum – scientific research and discovery in the Natural Sciences. With their assistance, we are now able to communicate more powerfully the role our research and collections play.”

The Field Museum was at an important juncture – a senior leadership transition was under way in 2012, and the development department was seeking assistance in defining the key donor messages to support the importance of scientific research and discovery at the more than 100-year-old institution. Although they are pillars of The Field, the importance of natural science research – its legacy and current activities – and collections were not clearly understood. The development committee and members of its board of trustees needed a message hierarchy and positioning statements for their outreach to major donors.

Working with The Field’s development leadership, the museum’s goal in developing messaging was to create broad, yet concise, themes to capture the specific research activities of each of the five departments and the importance of the 24-million specimens collection.  Melcher+Tucker Consultants carried out extensive research and fact-finding – reviewing  scientific and marketing materials from each science division and strategic plans, interviewing development department staff members, and carrying out one-on-one interviews with a representative group of The Field Museum's trustees from the board’s development committee. Our final product, presented to the development committee staff and board, provided a messaging framework highlighting science’s global reach, research impact and legacy.

The messaging output provided The Field Museum’s development committee and board members with a clear set of talking points to use with major donors. The overarching message – "Advancing Science for a Changing World" – underscores the museum’s longstanding and ongoing contribution to world-class scientific research and real-world impact in fields ranging from developing early warning signs for climate change to laying the groundwork for new pharmaceuticals. Development staff and board members have praised the messaging work for unifying key themes and achievements – to demonstrate that The Field “makes science matter” - to advance fundraising at a particularly crucial time for The Field Museum. 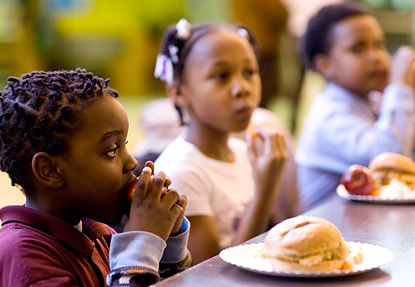 “Melcher+Tucker Consultants has played an integral role in shaping the Greater Chicago Food Depository’s communications and marketing for more than a decade. MTC’s message development and strategic outreach capabilities have enhanced our ability to raise awareness of hunger in Cook County.”

Melcher+Tucker Consultants initially collaborated with the Food Depository's management and graphic designers to develop and write all content for the capital campaign materials. MTC interviewed management, staff and volunteers, and visited food pantries and homeless shelters. The campaign materials were widely praised for compelling story-telling. We developed the media plan and information kit for the campaign launch. Since the successful conclusion of the campaign and opening of a new warehouse and training center, MTC has provided counsel to senior management on issues ranging from brand messaging, leadership transition and strategic planning to public relations, issue development, and signature event planning. From 2014 through early 2016, MTC served as acting Chief Marketing Officer, working to develop messaging, a new advertising campaign and communications strategy.

The Food Depository’s brand and its service have become widely recognized and respected locally and nationally. We have executed local and national media relations campaigns; assisted in the planning of major events, from the opening of a new facility to its 30th anniversary; conducted media training for senior management; and provided strategic counsel to leadership. The Food Depository has been featured in Chicago print and TV outlets, plus the New York Times, Wall Street Journal, FastCompany, Business Week, The NewsHour and NBC Nightly News. Its current leader, Kate Maehr, was honored as one of Chicago’s top young executives in Crain’s Chicago Business 40 Under 40 issue and, in 2013, received Feeding America’s Dick Goebel Public Service award for her service to communities, extensive public policy advocacy, and tireless energy and creativity in developing solutions to help reach increasing numbers. Perhaps most important, the Food Depository is now serving more hungry men, women and children than ever before. 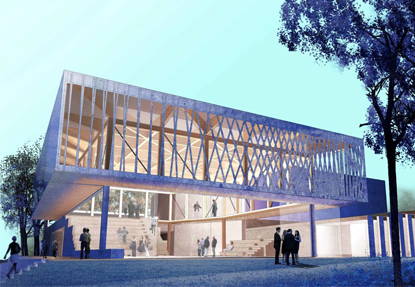